The foundation stone for St Matthew’s Church was laid by Henry Winthrop O’Donovan, ‘The O’Donovan’ on 7 October, 1872. This replaced an earlier church building situated beside the River Ilen opposite Innisbeg Island. The organ and the memorials on the internal walls were removed from there to be placed in the new building. The furniture in the Kilcoe side chapel at St Matthew's was brought from the old church at Kilcoe which had to be demolished some time ago as the structure had become unsafe. 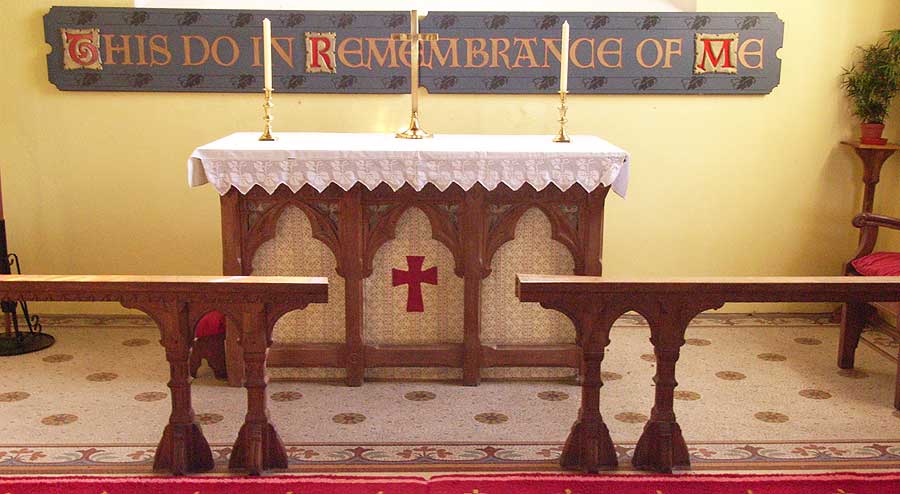 The tracks for the Schull and Skibbereen Railway used to run right outside the front boundary of the churchyard until 1947. In 1855, the West Carbery and Light railway Company bought a portion of the churchyard for which they paid one shilling per square foot. The money from this sale and from the sale of a part of the nearby school field was used to build a house for the parish school master who also acted as church clerk and sexton.

The organ at St Matthew’s was originally built by Bates of London in the early 19th Century for the old church building and relocated in the present parish church.

To assist those with hearing difficuties, St Matthew's Church has an induction loop system installed.